Simply put, inflation can be defined as the phenomena that causes your money to lose value over time. Inflation erodes the ‘value’ of your money and diminishes your money’s buying power over time.

Let’s say, five years ago you spent on average $1200 a month on general expenses such as rent, utilities, travel, food, clothing etc. How much does it cost you to have the same level of lifestyle today? The most likely answer is more than $1200. Why? Generally, the cost of things go up over time – rent goes up, cost of food goes up, your gym membership goes up, the Netflix subscription goes up, and so on. However the price of some items and services, mostly related to technology, go down as well. For example, you can get 2-3 times faster internet today for the same price as five years ago. You can get a bigger 4K TV for the same price as you’d have paid 5 years ago. You get the idea.

So with these changes in prices over time, how do we keep track of overall ‘cost of living’ at a similar standard? There’s no perfect way to measure that. However, we have a few widely accepted ways of measuring this change in ‘cost of living’. One popular method of estimating the cost of living is CPI – the Consumer Price Index.

CPI creates a market basked of products and services used by general population, such as housing, apparel, transportation (cost of public transport, car ownership, airline tickets etc.), education, communication (telephone, internet etc.), recreation (movies, gym memberships etc.), medical care (monthly premium, out of pocket expenses etc.), food and beverages (grocery, food prices at restaurants etc.). CPI then applies a weighted average on prices of items in this basket of items to arrive at some sort of a ‘cost of living’ index. There are more than 80,000 individual items that are tracked by the CPI.

Now that we know what CPI is, we can use this calculation for different years to see by much the ‘cost of living’ is going up or down.

In real world, the Bureau of Labor Statistics in USA tracks inflation via CPI, which is indexed at a value of 100 for 1984 as the base year.

Limitations of CPI as a measure of inflation

Earlier I mentioned that CPI is not a perfect measure of inflation. Why is that so? Without going too much into detail, CPI is not perfect because of a few reasons

Now that we know inflation eats away the value or buying power of your dollar, what can we do to stay ahead in the game and prevent the value erosion? First step is to understand by how much does inflation erode the value? We have seen from the chart above that in the last 10 years, inflation has gone up by 18%. The only way we can prevent loss of value of your money is to make sure that your money grows at least 18% during the same period. So, for buying the ‘basket of goods’ you paid $100 in year 2010. The same ‘basket of goods’ costs $118 in year 2020. If your money in bank also grew at the same rate, we can buy the same basket without any problems. Simple enough?

Inflation in the future is difficult to predict, but if we take historical numbers for guidance, we can assume an inflation of 2-3% per year in the USA. Things can change and we can go through high inflation periods, or even deflation periods (opposite of inflation) during the next decade. But, I’m willing to consider 2-3% a safe assumption.

So, the moral of the story is that we must first understand inflation, and then think of ways to protect the purchasing power of our money against inflation.

Investing is considered an excellent hedge against inflation.

To beat the 3% annual depreciation in your money, you practically need to grow my money at a rate greater than 3%. A few ways you can achieve that are as mentioned below:

You can pick one or multiple investments, and create your own strategy, depending on your investing style and risk appetite. 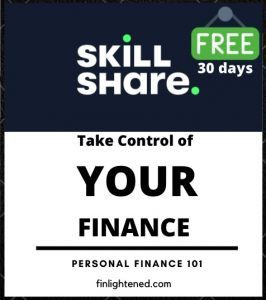 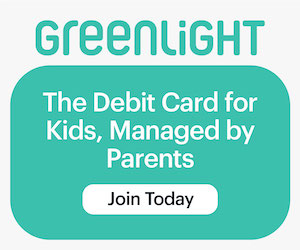 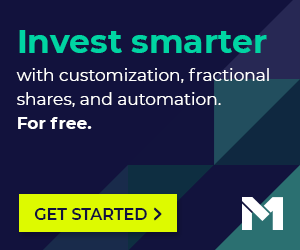