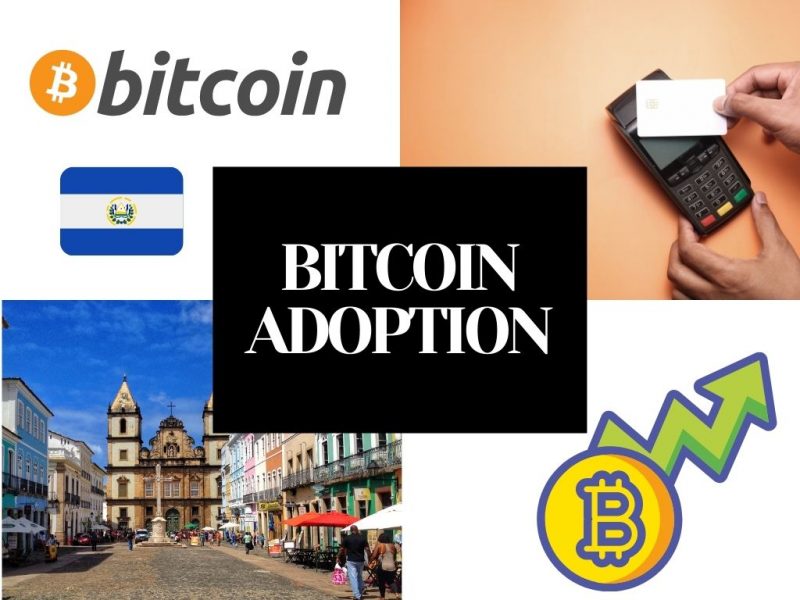 Bitcoin in El Salvador is now a legal tender. El Salvador becomes the first country to recognize bitcoin as a legal currency. Will the world follow suit? Time will tell.

As we have mentioned here, Bitcoin is an innovative payment network and a new kind of money. It was created in the year 2009 by a person (or entity) named Satoshi Nakamoto. No one knows much about Satoshi and whether such a person even exists or it was just a pseudonym created to put forth the idea of bitcoin. Bitcoin uses peer-to-peer technology to operate with no central authority or banks; managing the transactions and the issuing of bitcoins is carried out collectively by the network. The network itself is the ‘ledger’ rather than the bank or central authority, hence there is no ‘middle man’ involved, cutting down the expenses of transactions. Bitcoin is open-source – its design is transparent and available to the public hence there is no single owner who controls bitcoin.

Who is Adopting Bitcoin in El Salvador?

El Salvador’s government is adopting bitcoin as a legal tender, starting September 7, 2021. El Salvador is a country in Central America with a population of less than 7 million, and a nominal GDP of approximately US$ 26B.

Nayib Armando Bukele Ortez (born 24 July 1981), a Salvadoran politician and businessman, is the 43rd and current president of El Salvador. He ran as the candidate of the center-right Grand Alliance for National Unity (GANA) party and has been serving as President of El Salvador since 1 June 2019 after winning the 2019 election.

Nayib Bukele recently announced on Twitter that his government now holds 400 bitcoins, valued at approximately US$ 21 Million as of current prices ($52,000 per bitcoin).

When is Bitcoin Day?

#bitcoinday is a Twitter hashtag used by the president of El Salvador, Nayib Bukele, to commemorate the adoption of bitcoin in El Salvador on September 7, 2021.

El Salvador currently uses the United States Dollar as a legal currency. It will continue to use the US Dollar, in addition to Bitcoin. Every citizen of El Salvador can use their national ID and sign up for a bitcoin wallet ‘Chivo’. Users will also receive bitcoin worth $30 for signing up for Chivo.

Why did El Salvador Adopt Bitcoin?

El Salvador’s focus here is on reducing the cost i.e. to save on transaction fees, especially for expats who live abroad and send money back to their homes in El Salvador. El Salvador is legalizing bitcoin on Sept. 7, 2021, and according to President Bukele, it will save Salvadorans living abroad millions of dollars in commissions on the money they remit to their families back home.

Considering remittances constitute about 24% of the GDP (gross domestic product) of El Salvador, the savings on transaction costs can be significant.

What is the Difference Between Traditional ‘FIAT’ Currency and Cryptocurrency such as Bitcoin?

Fiat money is the currency issued and backed by a government. The central bank or the federal reserve has immense control over the economy because they can decide how much money to print for circulation in the economy. Traditional currencies such as US Dollar, Euro, British Pound, Indian Rupee, Japanese Yen, Chinese Yuan are all fiat currencies.

One major risk in using a fiat currency is that the central bank and government can decide to print too much of it, hence devaluing the currency right away. Printing and increasing the supply of currency causes ‘inflation’, essentially making the currency worth much less value.

Bitcoin, on the other hand, is a non-inflationary currency. The supply of bitcoin is limited, and there will be a maximum of 21 million bitcoins ever in existence.

No, in the last 5 years, the inflation in El Salvador has been close to 1%. It is not considered high inflation. Some other countries have suffered from hyperinflation, such as Argentina (50%) and Venezuela (1000%+). Will these countries consider adopting bitcoin? If the experiment in El Salvador turns out well, then who knows!

Are There Transaction Costs When I Transfer Fiat Currency?

Are There Transaction Costs When I Transfer Bitcoin?

Yes, there are transaction costs when you transfer bitcoin as well. The bitcoin transfer has been between $2 and $3.5 per transaction for the last two weeks (last week August 2021- first week September 2021). One difference here is that even if you send bitcoin worth $1,000 or $10,000 the transaction fees remain the same.

The transaction fees depend on network congestion as well, i.e. if the bitcoin network is more congested, the transfer fees will be higher. There are newer developments such as ‘Lightning Network‘ that reduce the transaction fees down to a fraction of a cent. This could be a game-changer, especially for micropayments, where someone needs to transfer small amounts to purchase a product or a service, say worth $10.

What is the Market Cap of Gold vs Bitcoin?

The market cap of gold is about $11.6 Trillion. Gold has been widely considered a store of value and hedge against inflation in fiat currencies. Many experts have projected Bitcoin as digital gold. Let’s see what happens to the value of bitcoin if it truly becomes the ‘digital gold’.

The market cap of bitcoin as of today is about $980 Billion or $0.98 Trillion. If Bitcoin were to match the current market cap of gold, the price of Bitcoin would be about $550,000 per coin.

Which Other Cryptocurrencies are There, Besides Bitcoin?

These values are quoted at the time of writing and can change very quickly. [updated Oct 27,2021]

Impact of Adoption of Bitcoin in El Salvador

The adoption of Bitcoin in El Salvador may encourage some other countries with volatile fiat currencies to consider bitcoin adoption. Though the path won’t be the smoothest for El Salvador, it could be a great observation case for the rest of the world.

Disclosure: Among the cryptocurrencies discussed in the article, we have investments in Bitcoin, Ethereum, and Cardano. 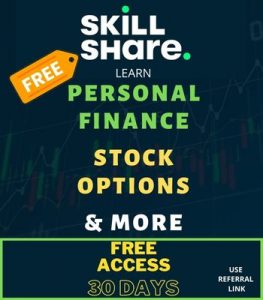 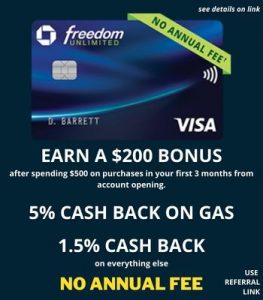